It’s a bank holiday and I’m setting an alarm! Madness! Still, it’s all because as they say, the early worm catches the bird….

The sound of the reserve has changed in the last few weeks. There’s no escaping the buzzes,clicks  and whistles of newly returned warblers – everywhere. Despite the noise though, they  are not exactly keen to pose for the camera. Best shots – a Sedge Warbler in a bush, and a Reed Warbler which showed in the open for a couple of seconds whilst I got lucky with the shutter. 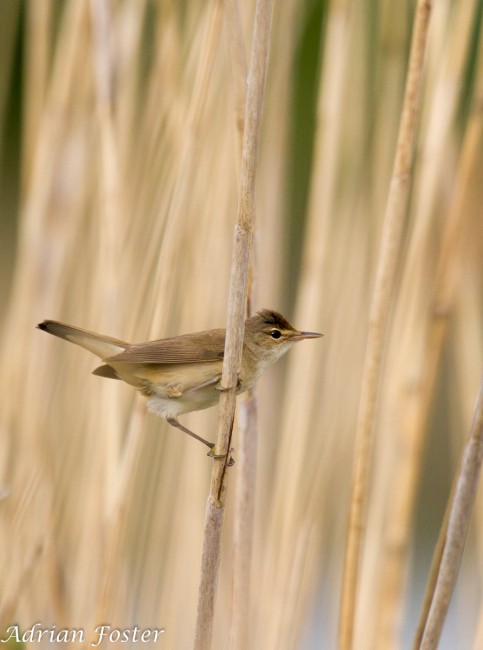 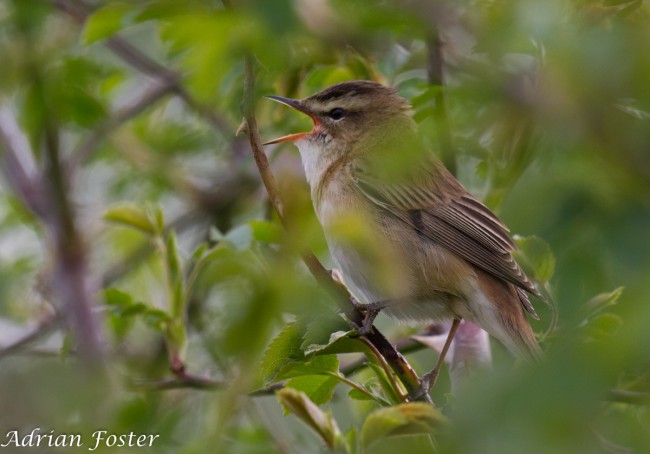 It was a bonus to see a Greenshank around and a surprise to see it with a Redshank. 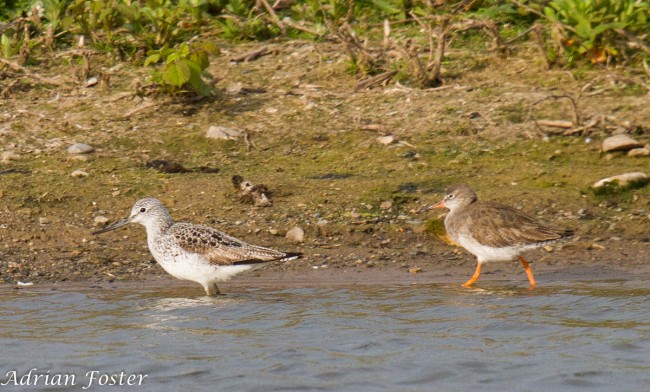 Action shots were courtesy of a bathing Common Sandpiper…. 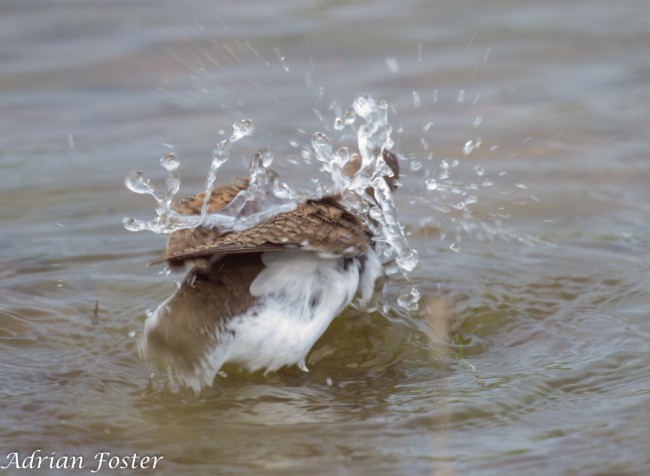 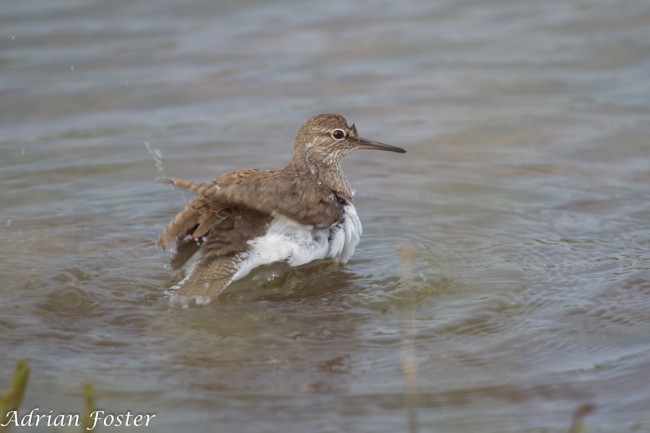 Distant Wheatears were the commonest birds on the estuary path…. 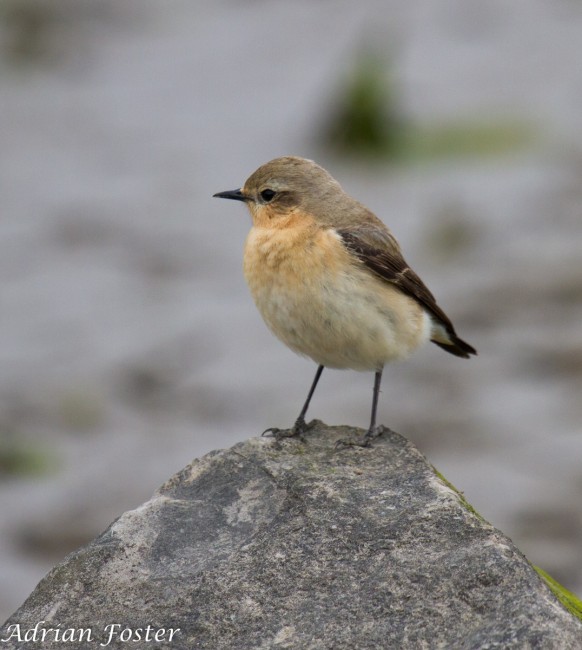 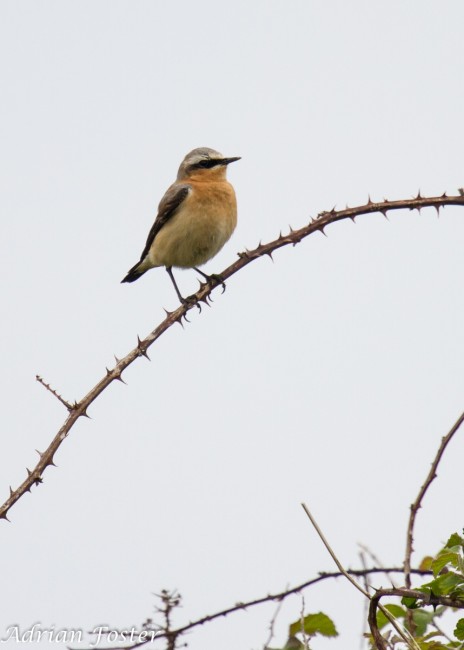 and the biggest surprise was an equally distant  Whinchat… 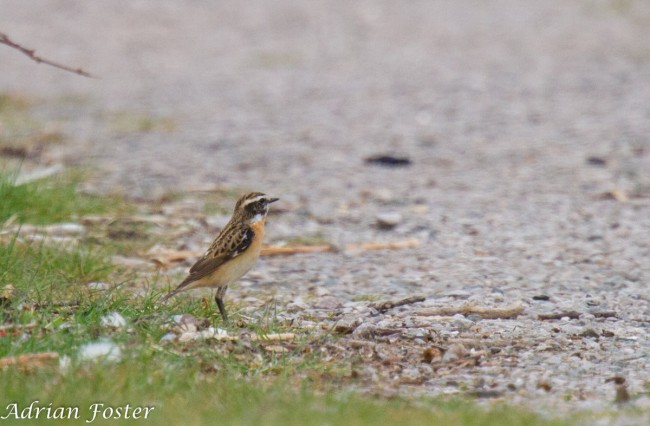 but all the estuary path birds disappeared when this Sparrowhawk arrived, skimming the rocks like a stealth fighter…. 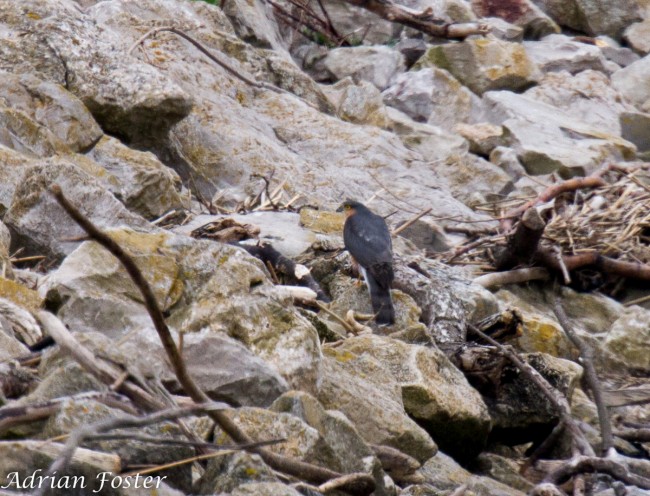