A couple of weeks ago a nice lady at Conwy RSPB asked me if I had any photos of Six-Spotted Burnet Moths on Ragwort, as she was working on an information board about Ragwort. When I got home I checked my stock and found that I had photos of Burnet Moths – but always on thistles. At Conwy today I made amends.

Settling into Benarth hide I soon realised that there was a melee of moths right in front of me – and settling on the Ragwort too! No excuse then! 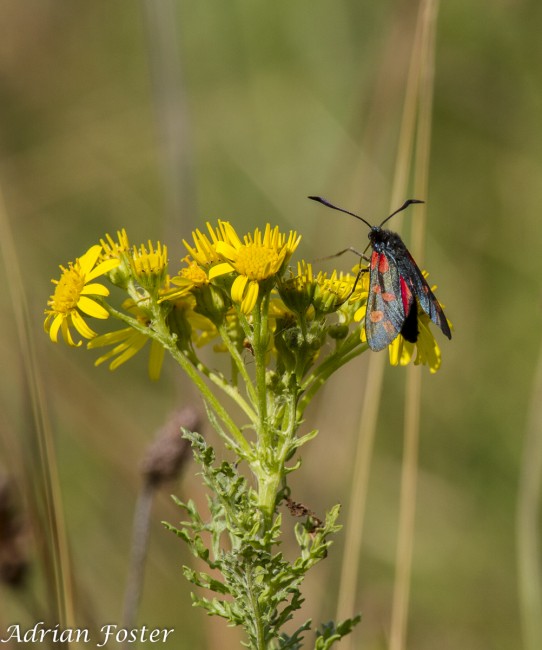 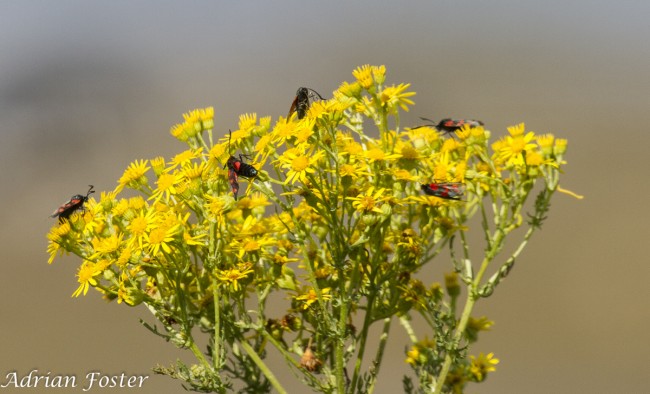 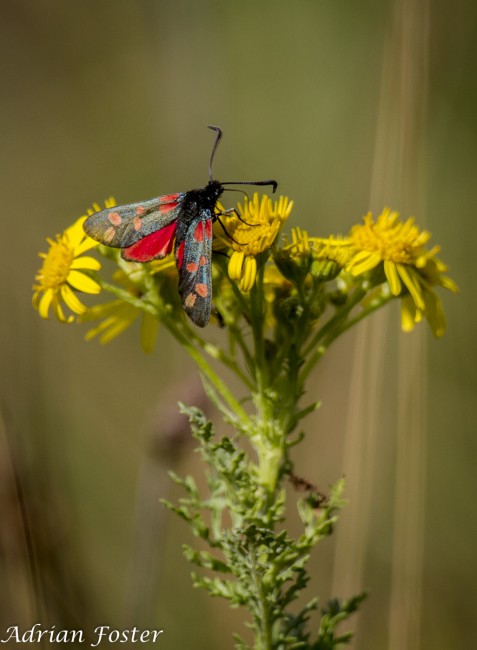 Bird-wise I have started setting myself a target bird – today it was to be Common Sandpiper. Well there were lots of birds around including distant Common Sandpipers on all the islands but much too far away for photos. It was high tide and the Oystercatchers had come in for their daily bathe – as if they weren’t smart enough already….. 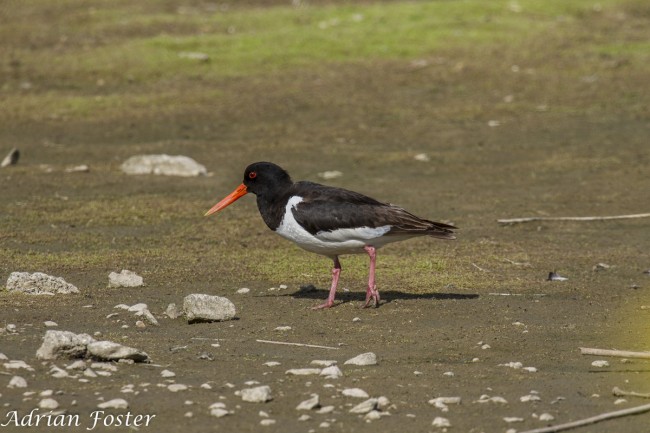 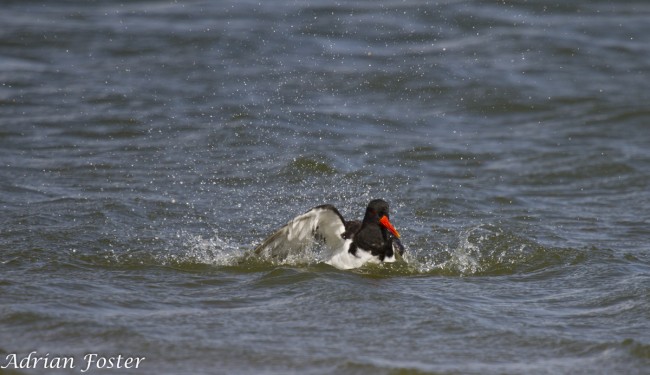 A Magpie was sifting through the long grass after insects. It was unusually close to the hide, giving me a chance to get what was almost a macro shot of that murderous bill. I, for one, wouldn’t fancy being pecked by that! 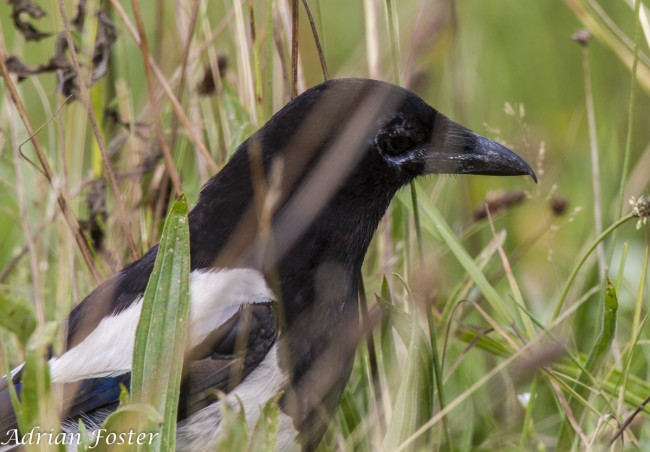 Other birds kept their distance. The Great Crested Grebes were taking their stripy youngsters for an outing and a single Redshank and Dunlin stayed annoying out of camera range. A couple of Black-Tailed Godwits were slightly more obliging. 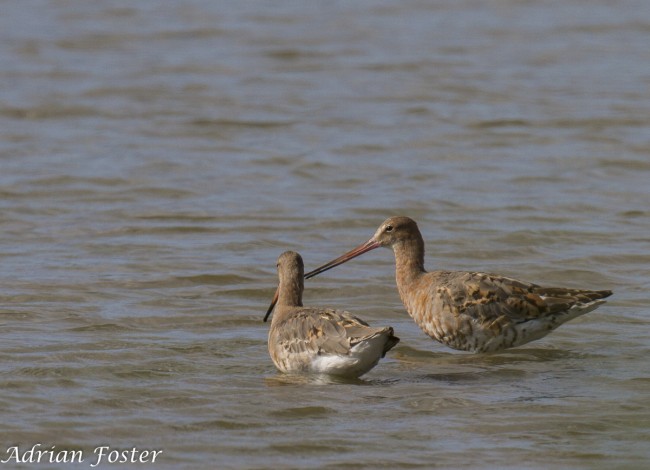 and then, just as I was about to leave, a Common Sandpiper appeared from nowhere, right in front of me. Mission accomplished! 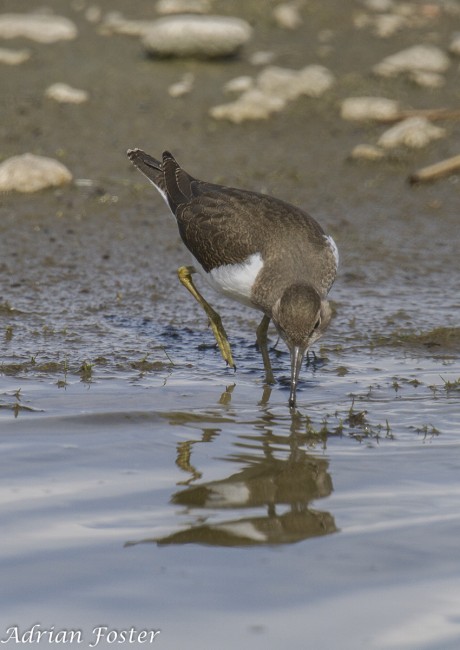 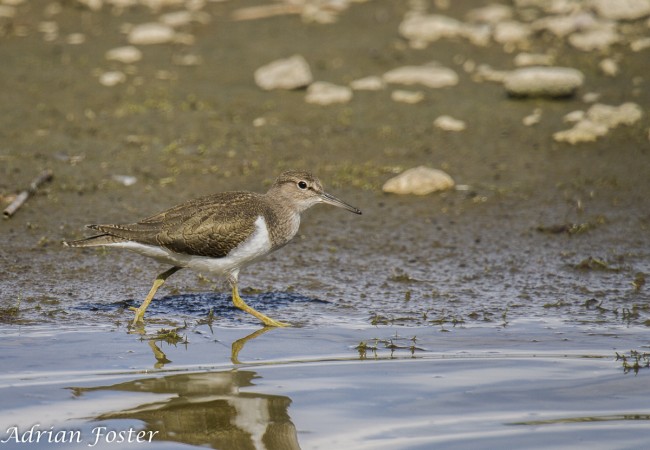 1 thought on “Spot the Moths”