There’s a hide called “Benarth” at RSPB Conwy which overlooks the lagoons and the causeway between them. For many years now it has been my place to go for a mental detox and today I definitely needed one. I’ve said to many people that “an hour in Benarth seldom disappoints”. So many visitors pop in, look right and left and then exit thinking that there’s not much to see. How wrong they are. It just takes a little patience.

Today I was there from 9.30-11 and I never saw another soul. My own personal reserve – brilliant! It wasn’t long before the first avine performer appeared in front of me. 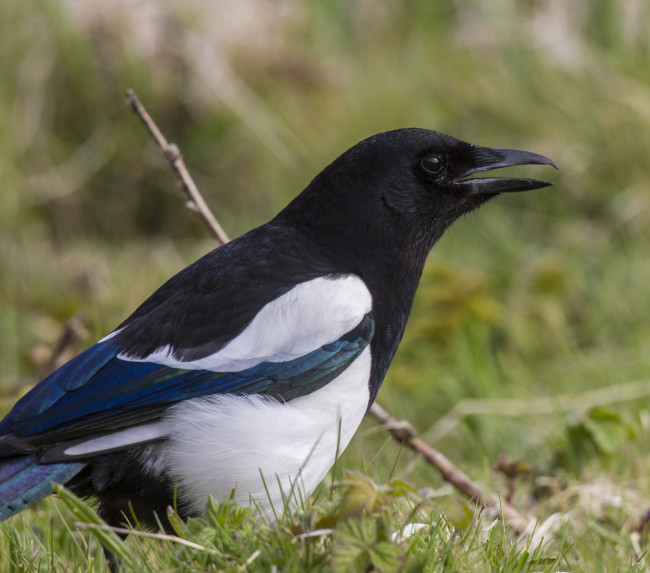 Magpies are another bird which we overlook because they’re common and sometimes we even despise them for their murderous habits but there’s no denying their fantastic markings and that blue on it’s back is straight out of nature’s incomparable paintbox.

Next to perform was another bird with iridescent plumage – one of this year’s visiting Lapwings.  Always nice to see up close. 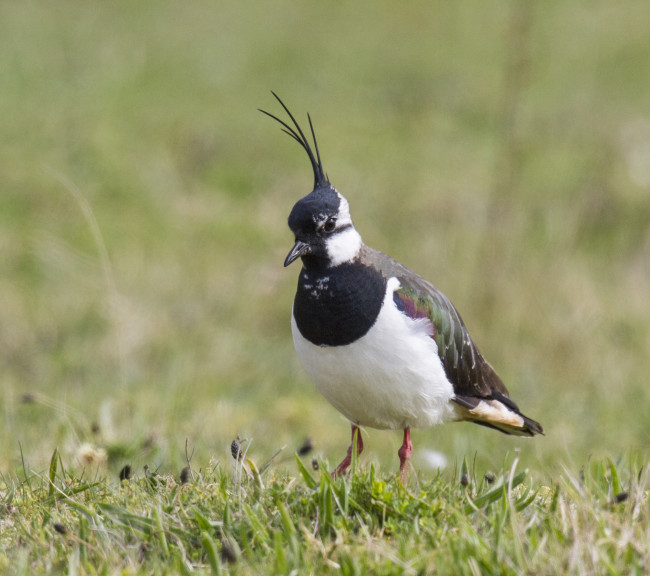 Evidence of migrants arriving was all around me. A Reed Warbler was “singing” incessantly in the reeds to my left while 60+ Sand Martins were feeding over the pools.

I also saw my “first of the year” Common Sandpiper as it searched the rocky water’s edge and a Reed Bunting pair, gathering nest material to set up residence next to the hide. 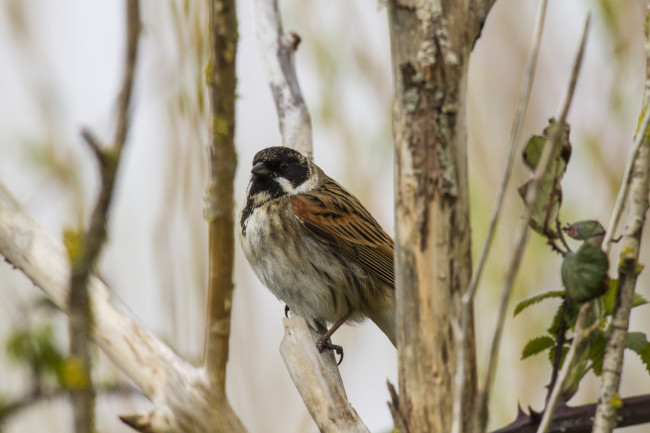 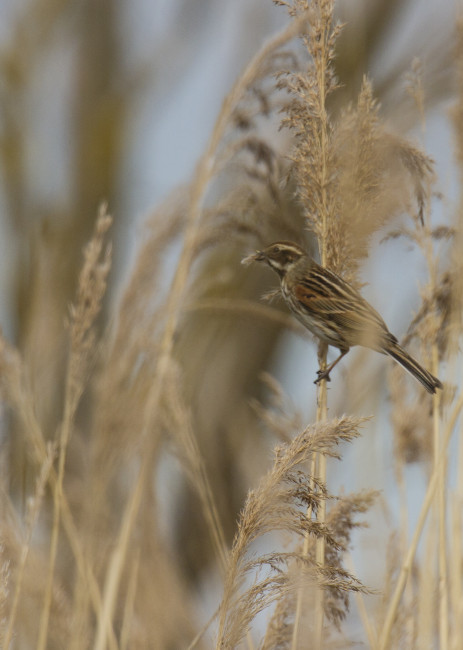 Other notable performances came from the ever-antagonistic Herons,

and the Shelducks which seemed to be almost too numerous at times.

Missed opportunity of the day came on the walk back to the car. The rising tide had brought a gorgeous male Merganser close to the path but I only managed 3 shots of it bathing before my battery ran out at which point the bird must have heard my whispered expletive and swam further away. I was still quite pleased with this shot though. 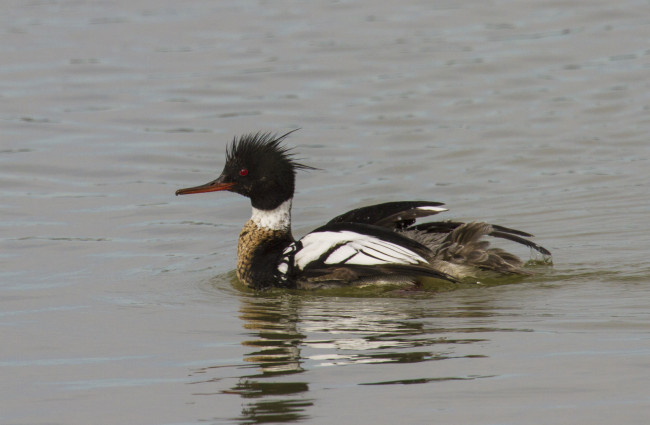